What is New Deal ?

What is New Deal ?

Since 2016, New Deal intends to be a meeting space between promoters (festivals, venues) and ensembles in the field of classical, ancient, contemporary and jazz music.
We gather each  year about 60 promoters and 200 ensembles.

Besides a program of round-tables, workshops and pitches, a strong part of the event is dedicated to speed-meetings : we pre-organize more than 800 very short and efficient meetings, for artistic companies to pitch their projects to promoters. These meetings are carefully planned overhead, in order to answer each and every one’s needs.

New Deal targets a precise yet large spectrum of genres so called « musiques de création et patrimoine » which covers a thousand years of music, from medieval and Gregorian, baroque, classical, romantic to 20th century, jazz and improvised music, be it vocal, lyrical or dramatic.

What makes the difference ? 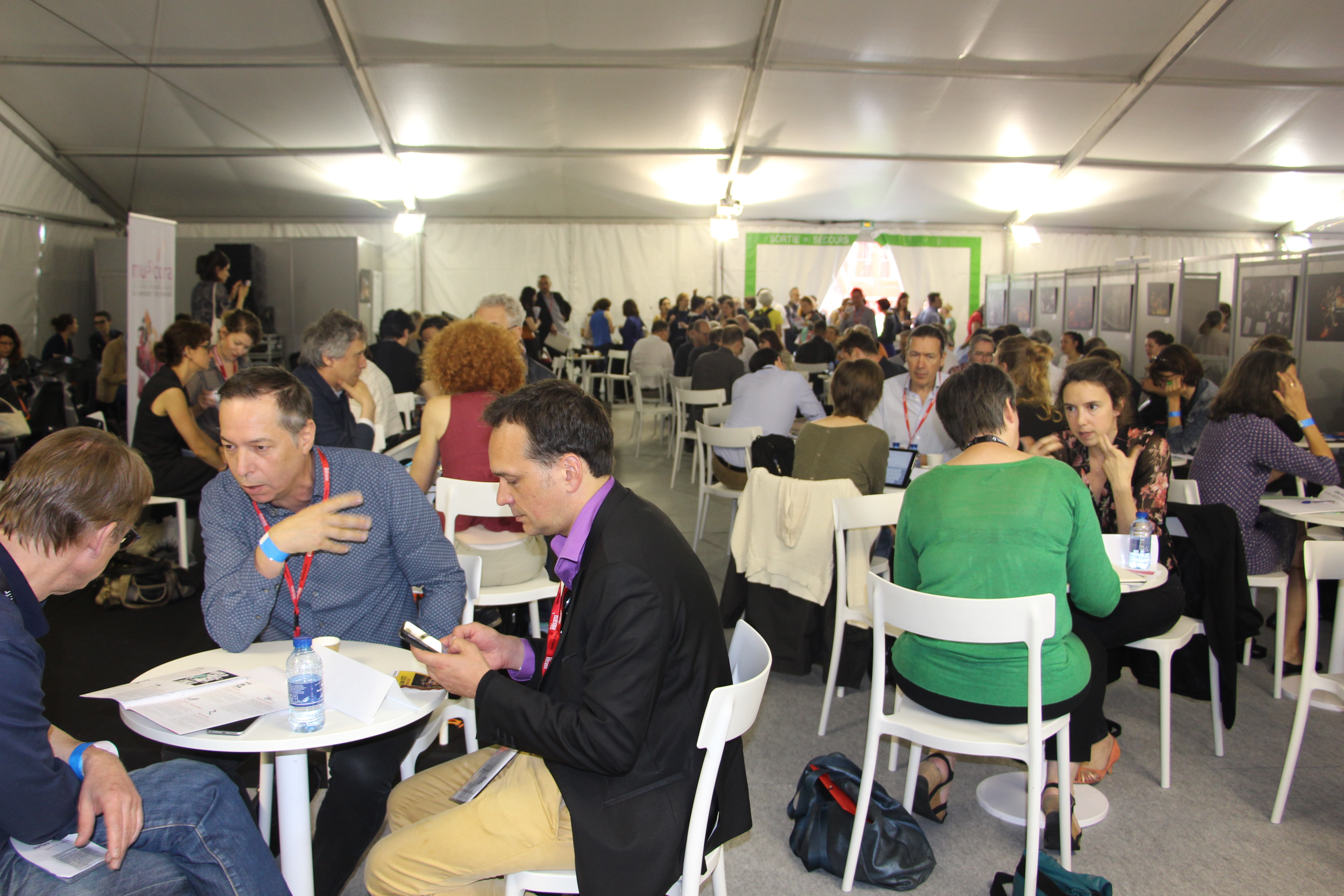 By offering personalized speed-meeting sessions, New Deal is a helpful tool designed to face the various challenges of promoting classical and creative music.

Each time an artistic team or a promoter is registering to the event, our team collects precise details to find the best matching possibilities.
– we collect each promoters’ expectations in order to find artistic projects that will likely match their artistic, financial, technical aspects and programing schedule.
– we also collect, from each artistic team, details about one or more « ready-to-sell » projects, to find matching promoters, for theim to meet and pitch their projects to.

Two sessions of speed-meetings will take place on both 19 and 20 october, from 9:30am to 1:30pm.
Each meeting is 13 minutes-long. On average, over these two days, more than 800 meetings and artistic encounters take place.

New Deal is also an appropriate setting for informal networking !

Most of workshops and round-tables are being designed to cover international issues and stimulate global encounters
Live the event in a privileged setting : lunch on reservation, cocktail, seats for nearby concerts…

97% of former participants in New Deal expressed their wish to be part of the 2022 edition ! 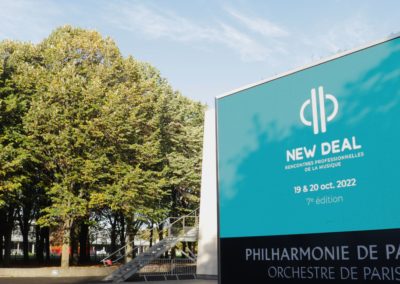 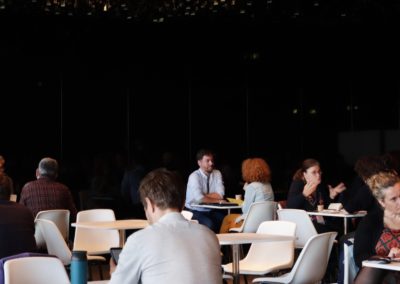 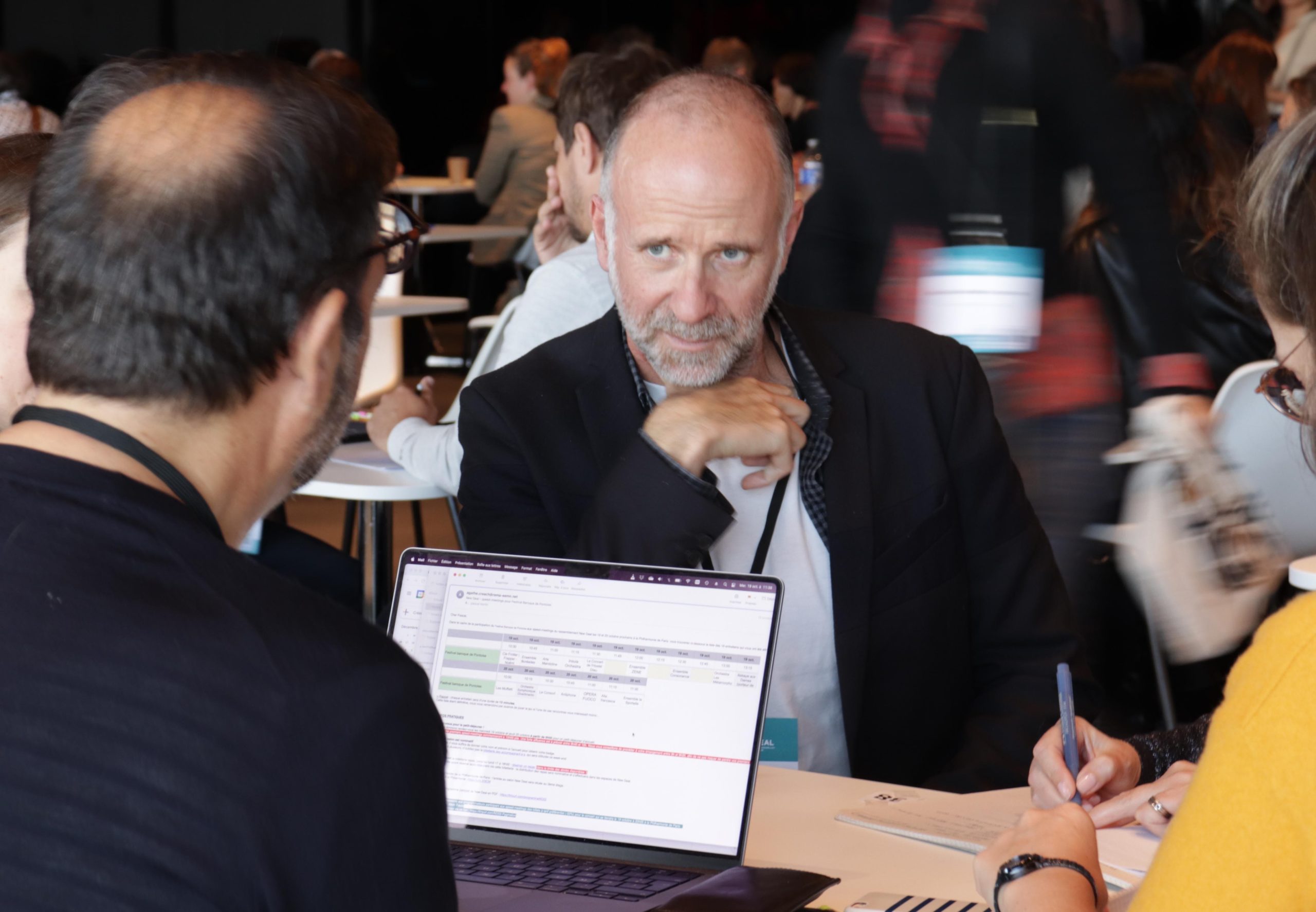 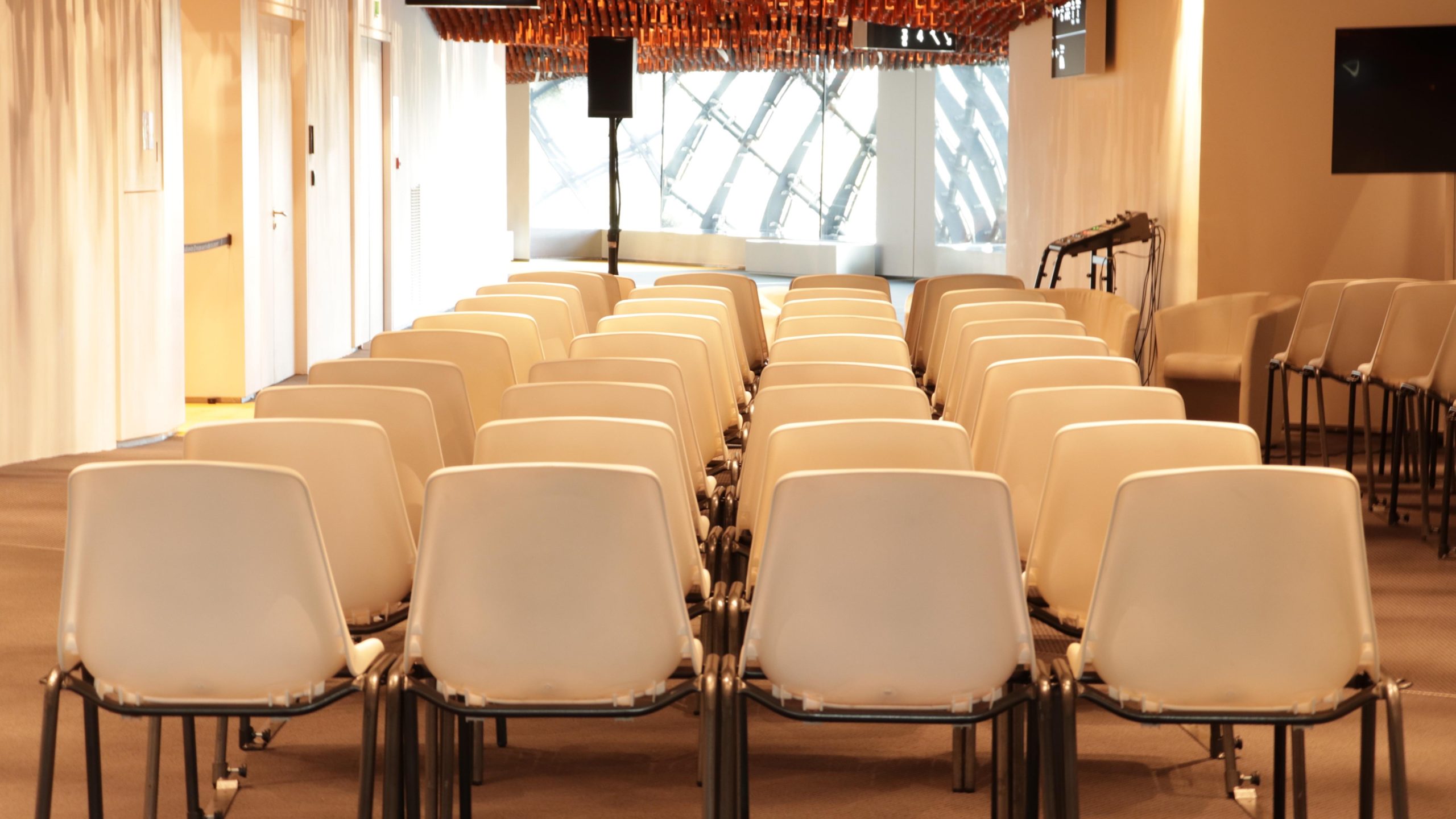 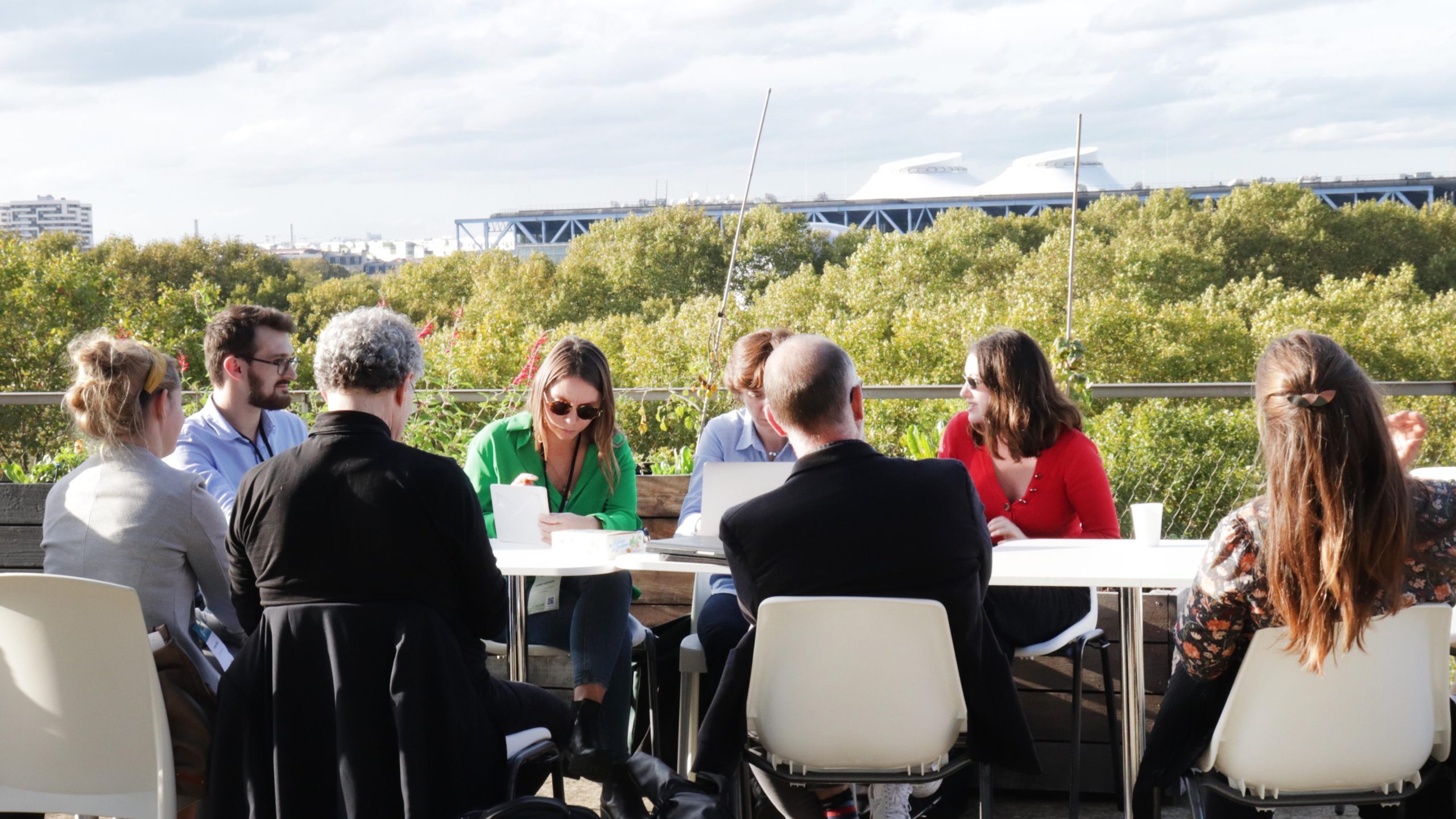 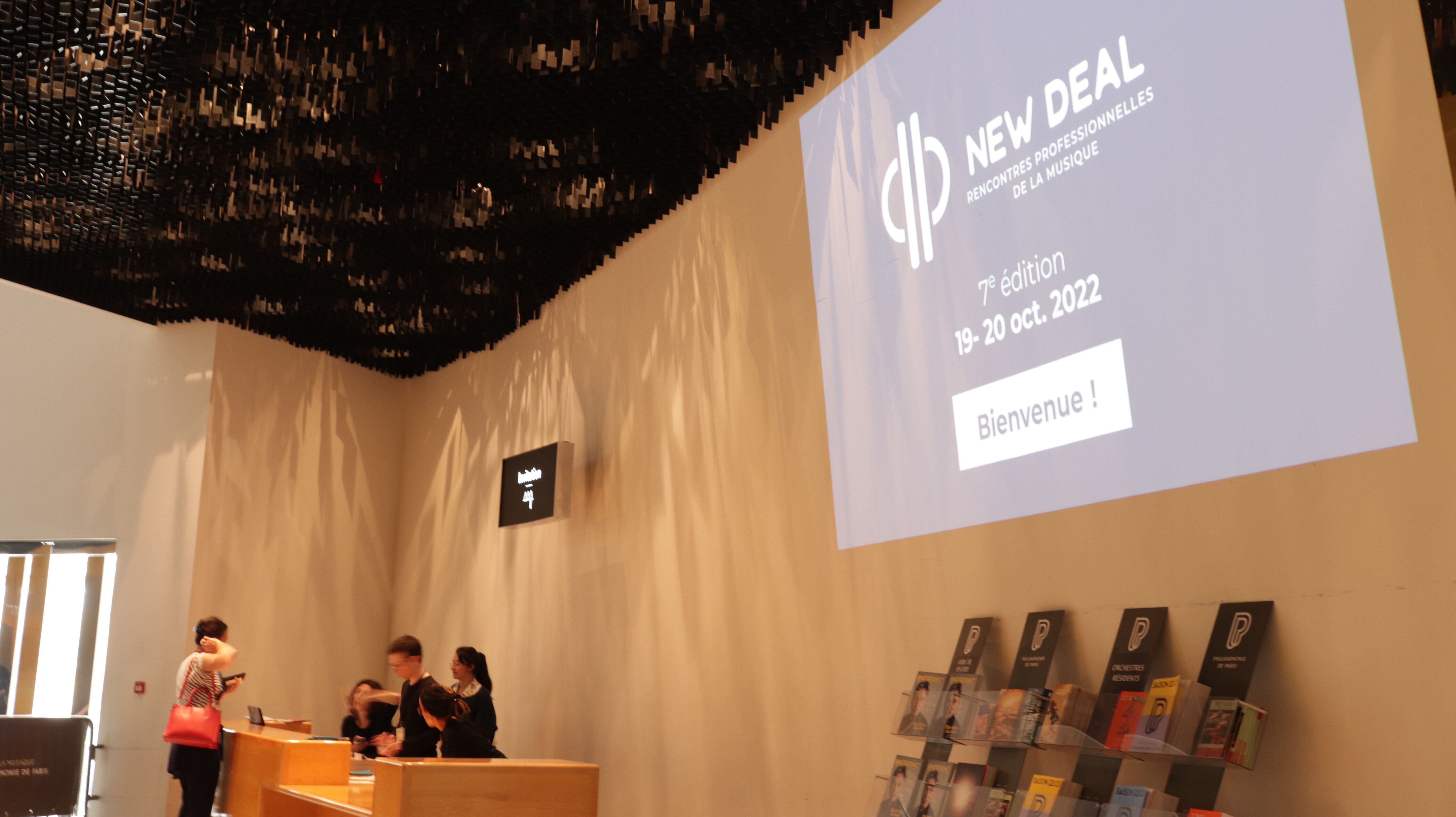 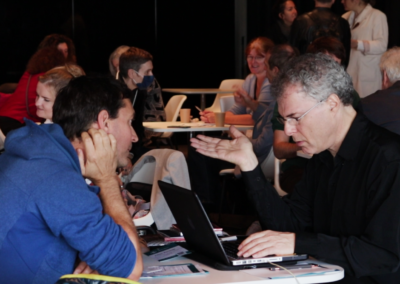 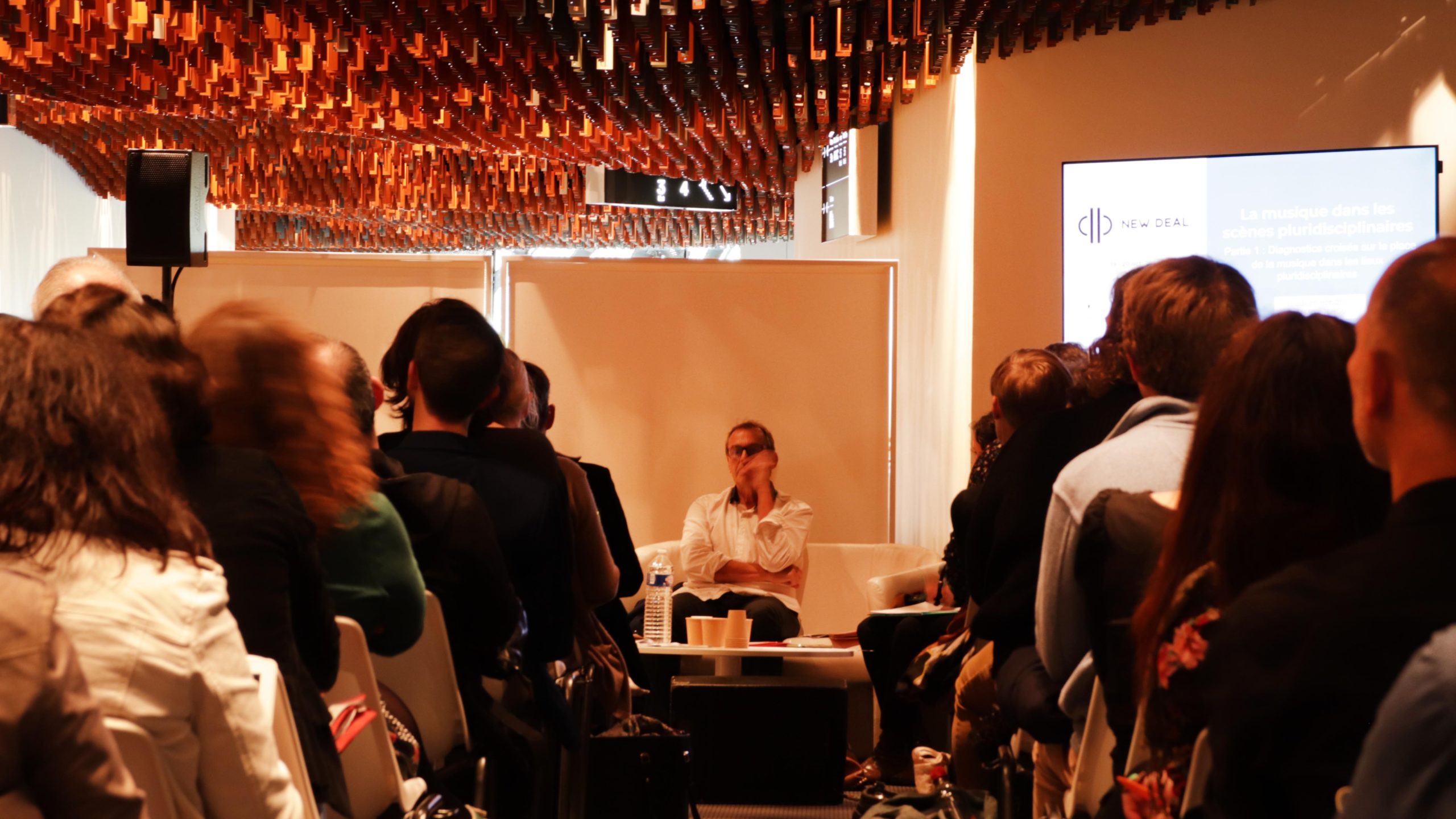 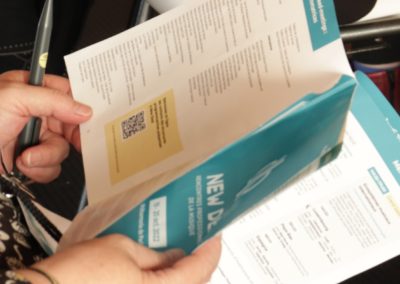 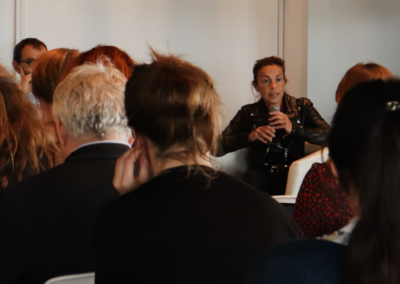 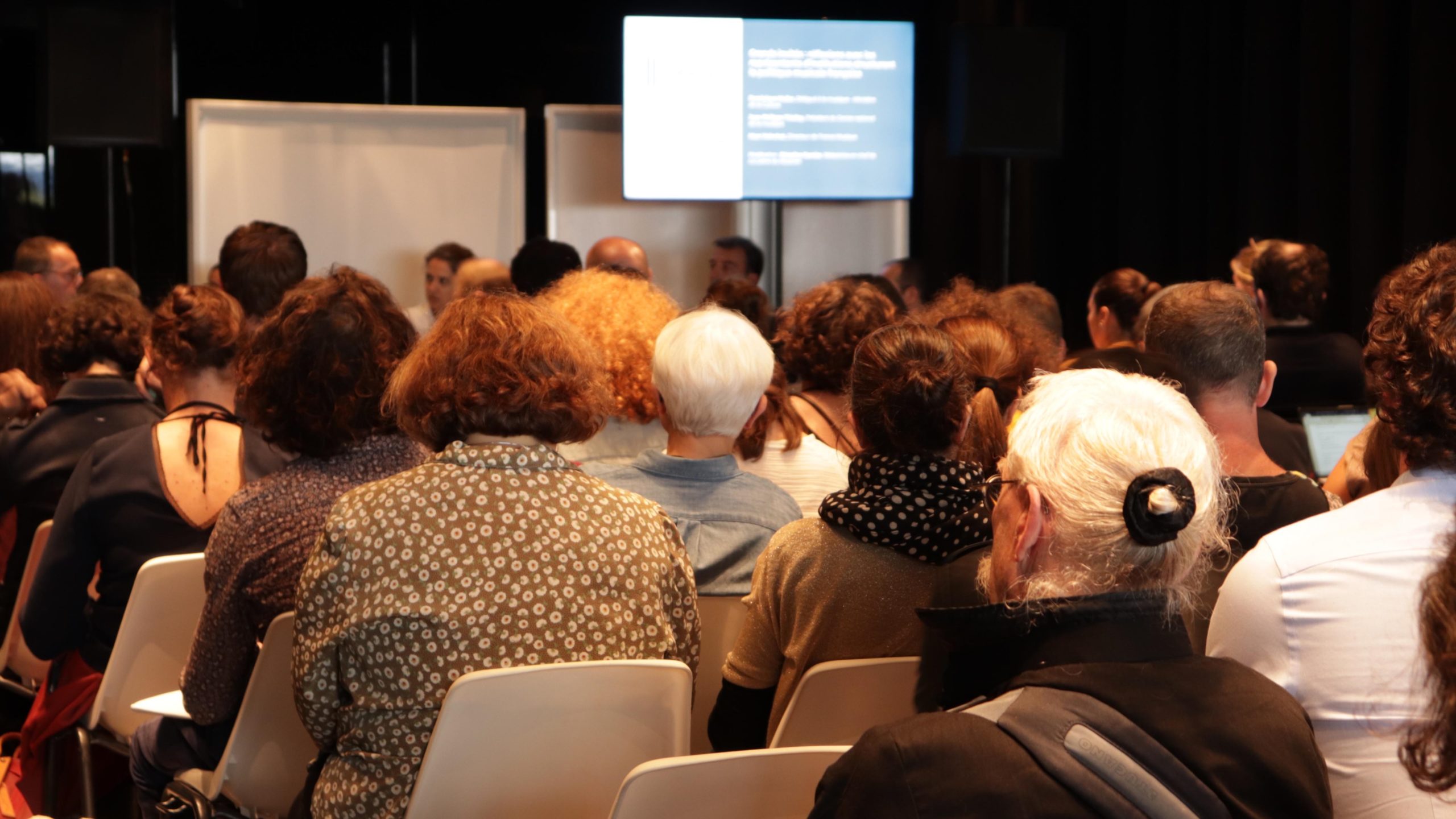 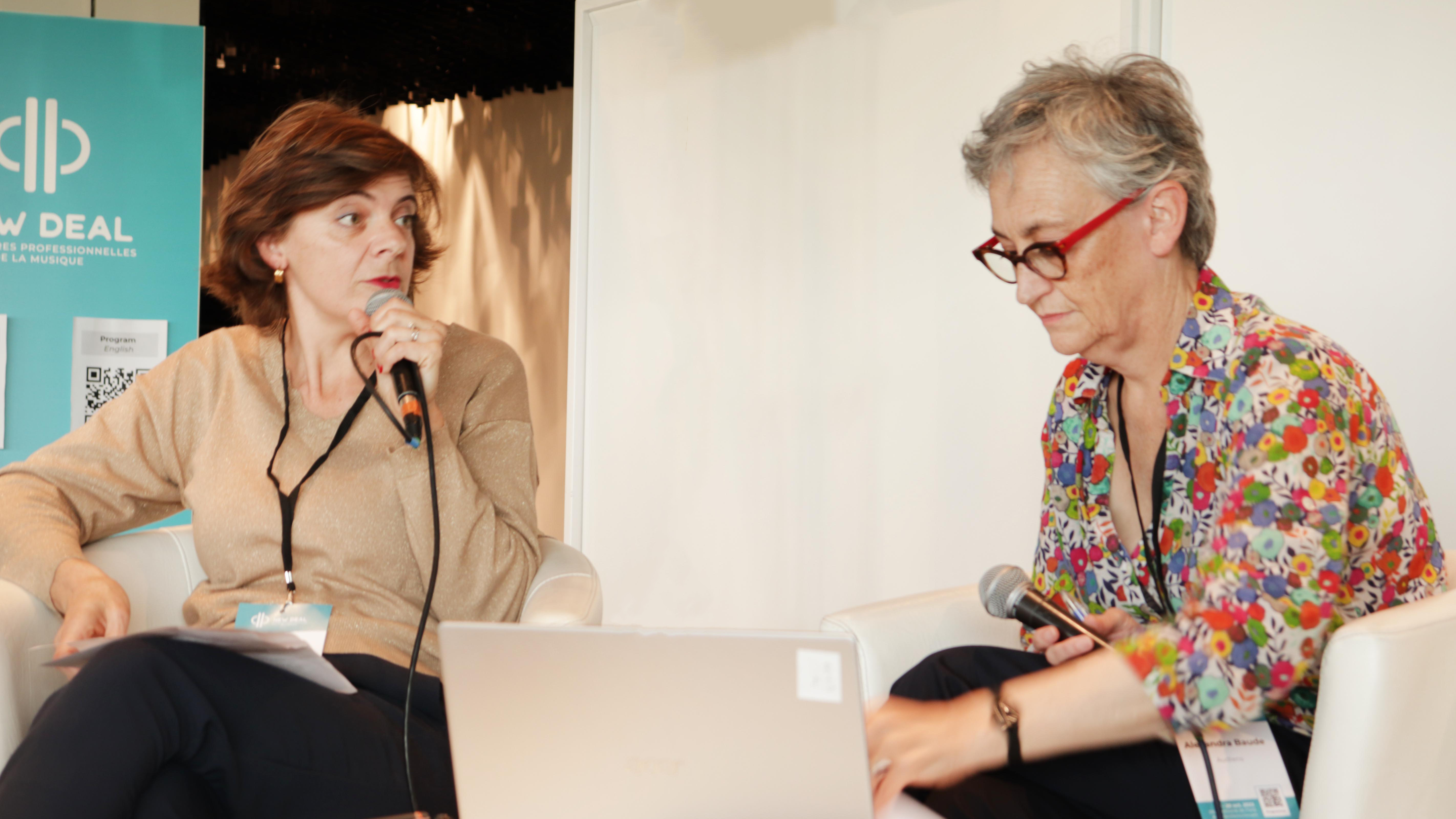 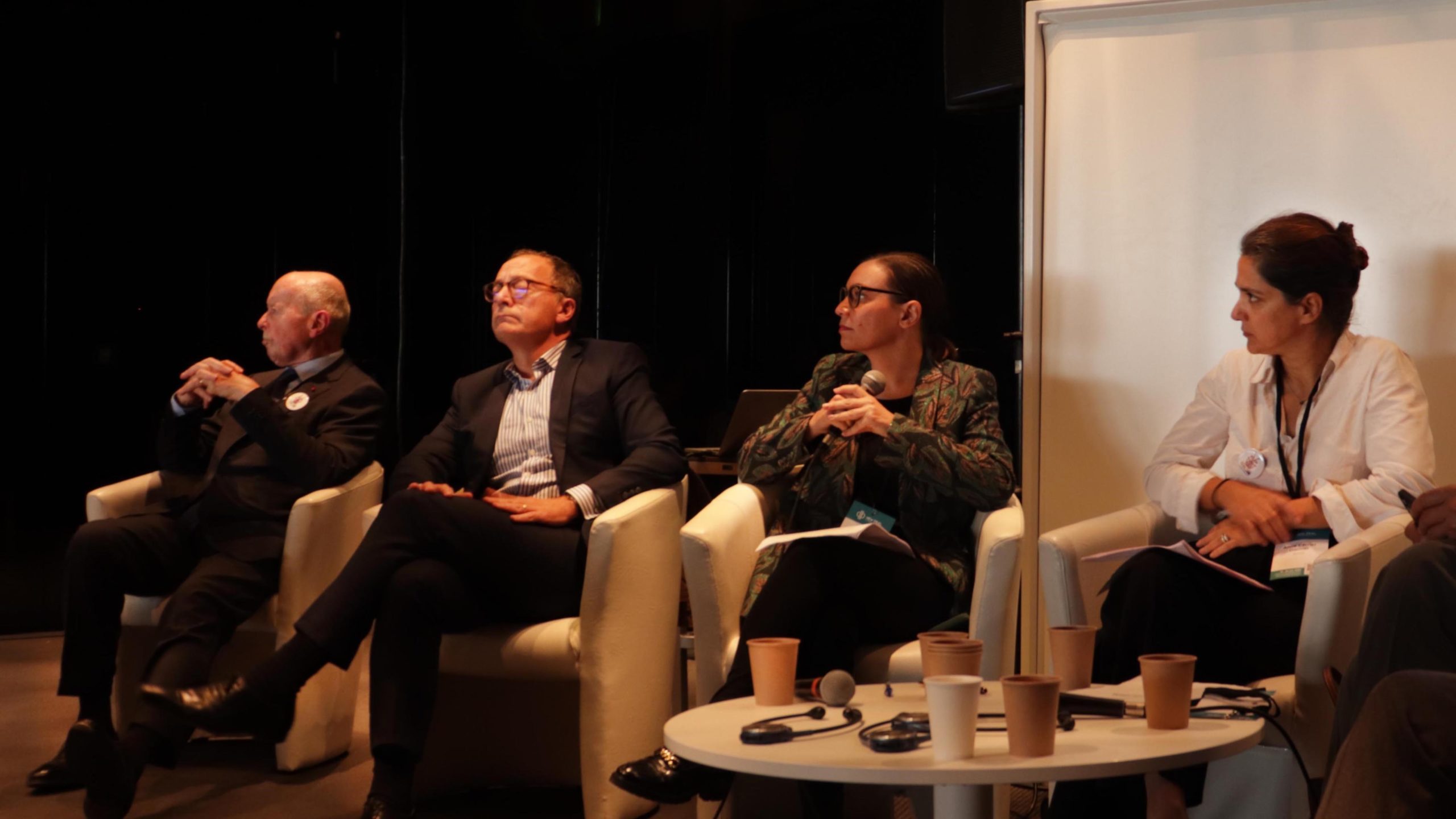 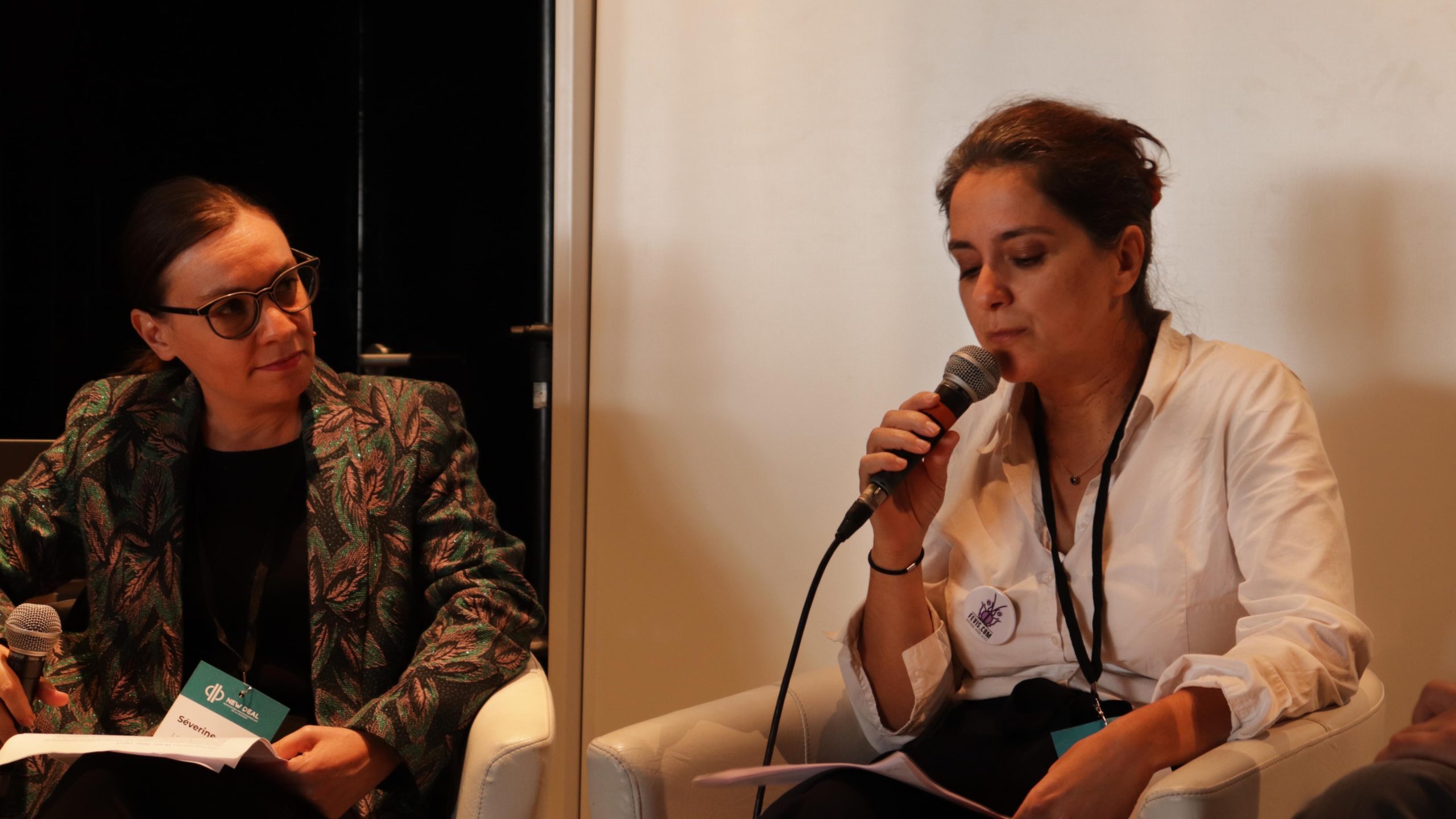 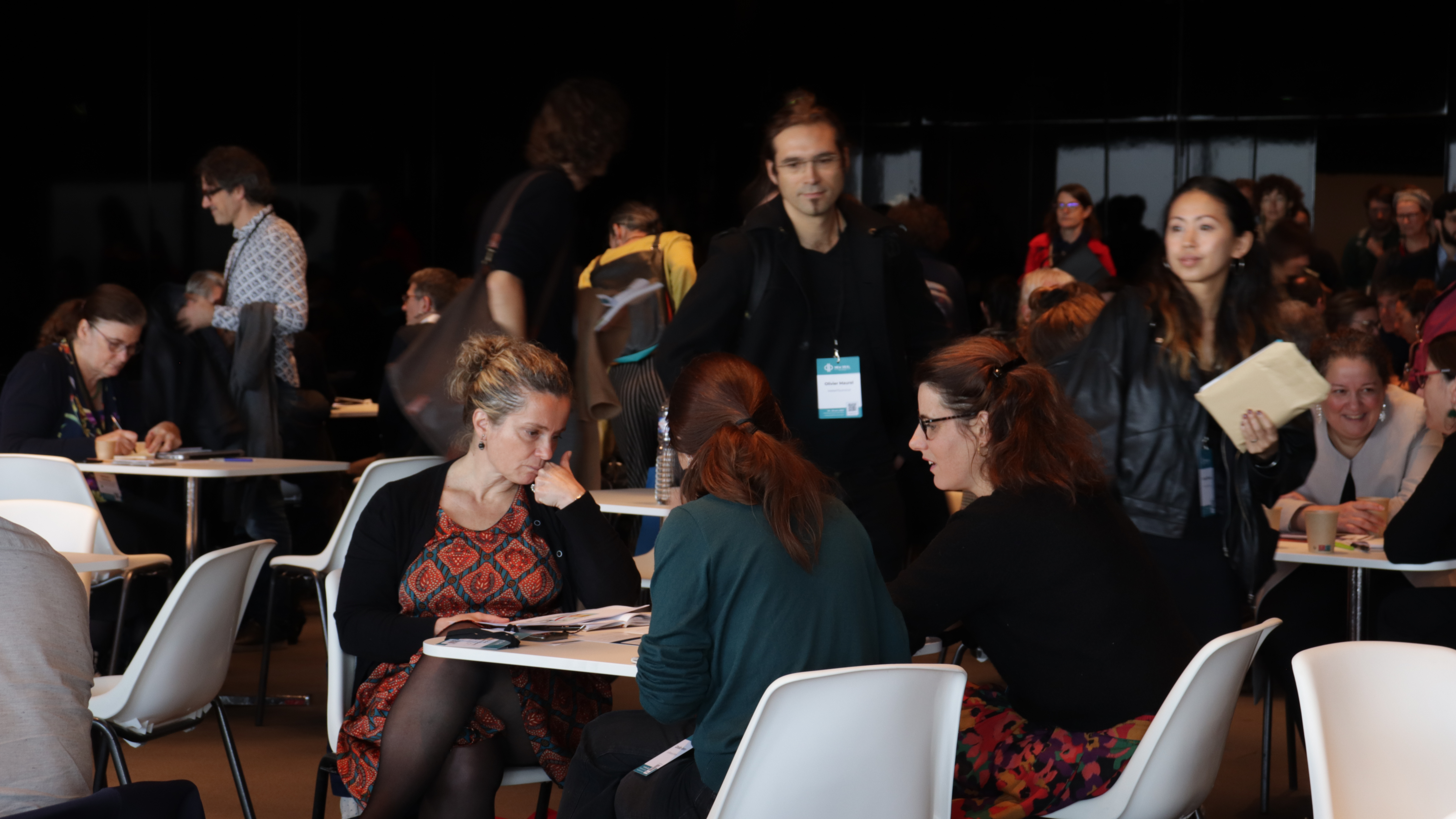 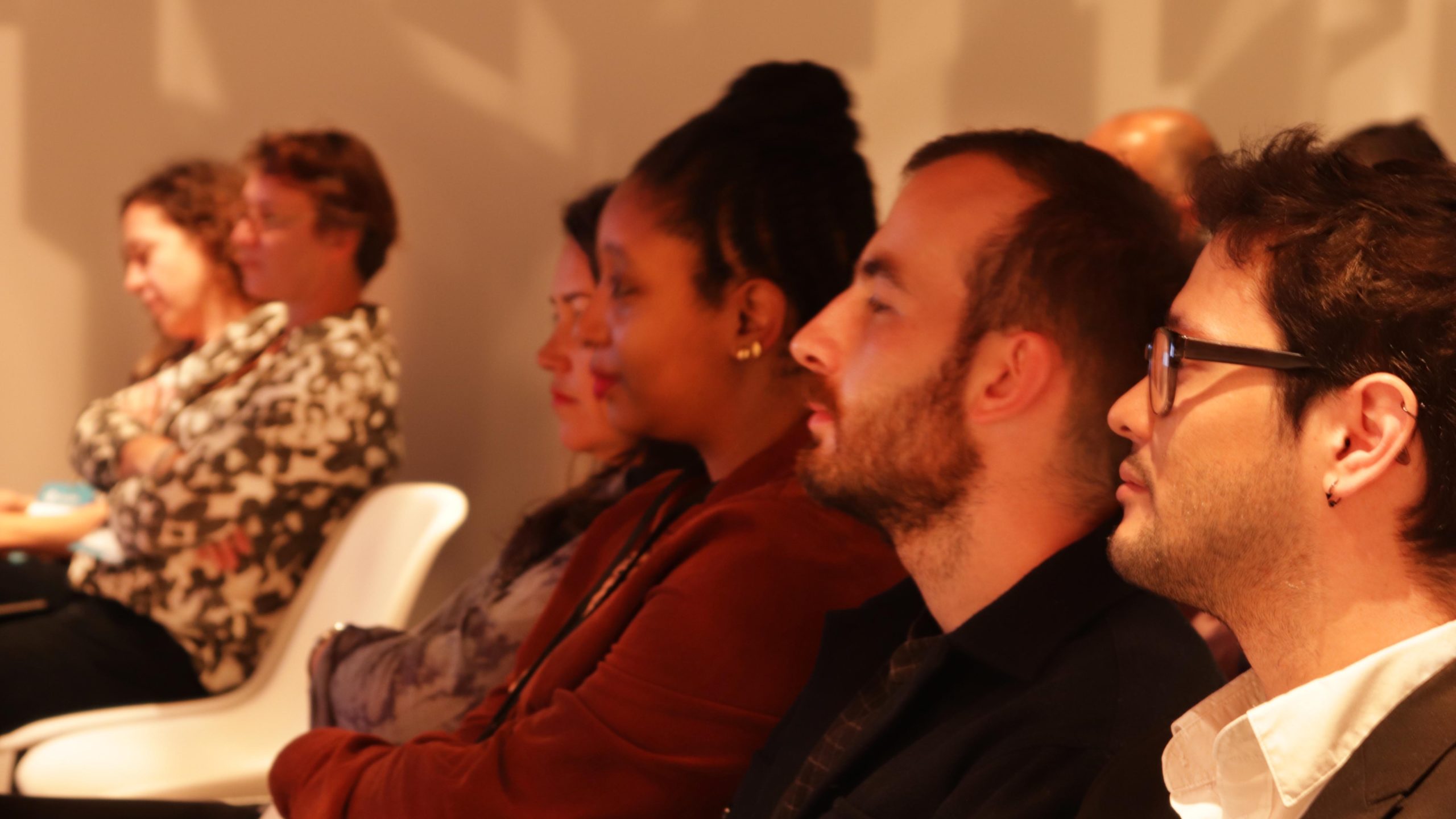 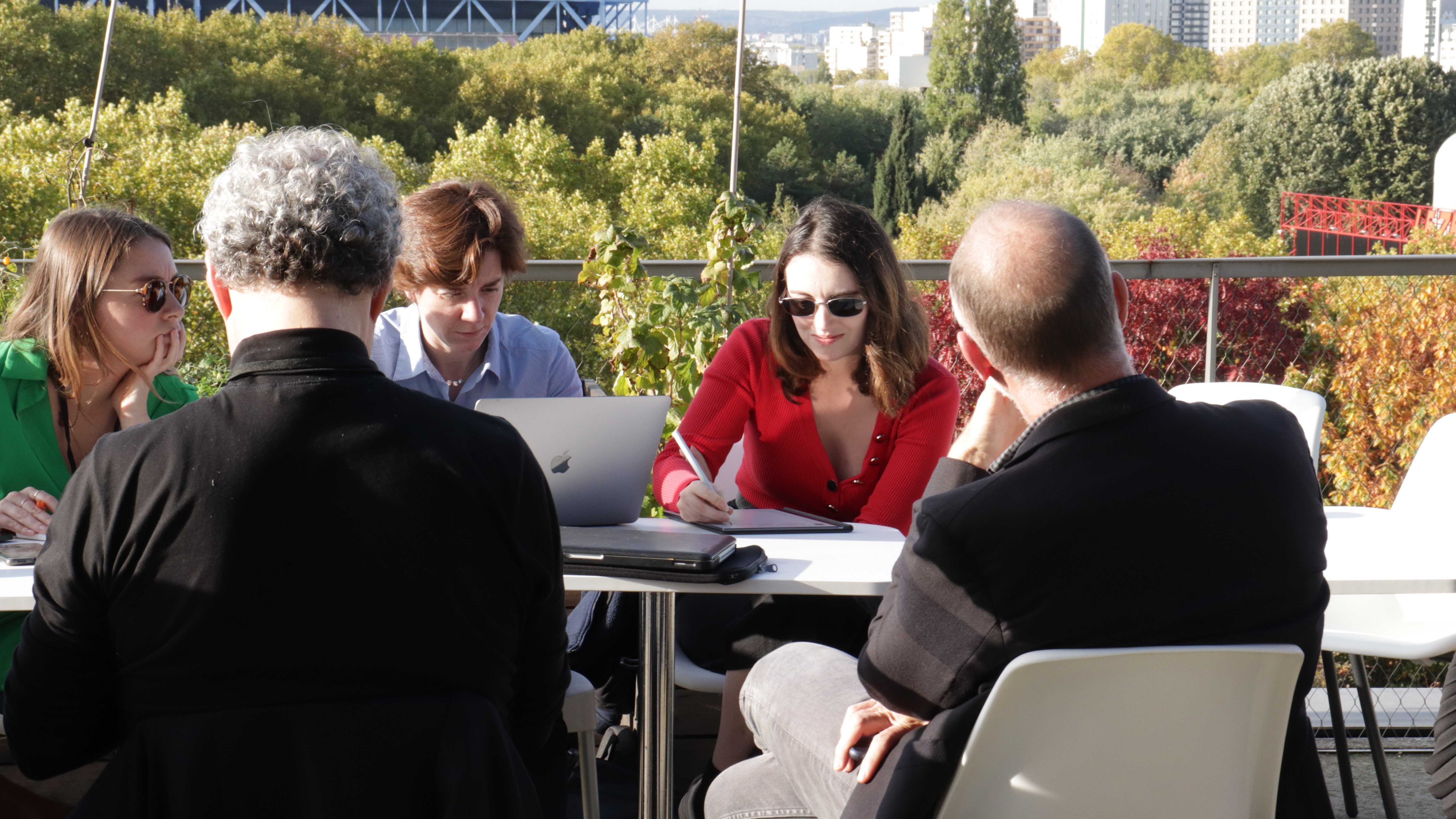 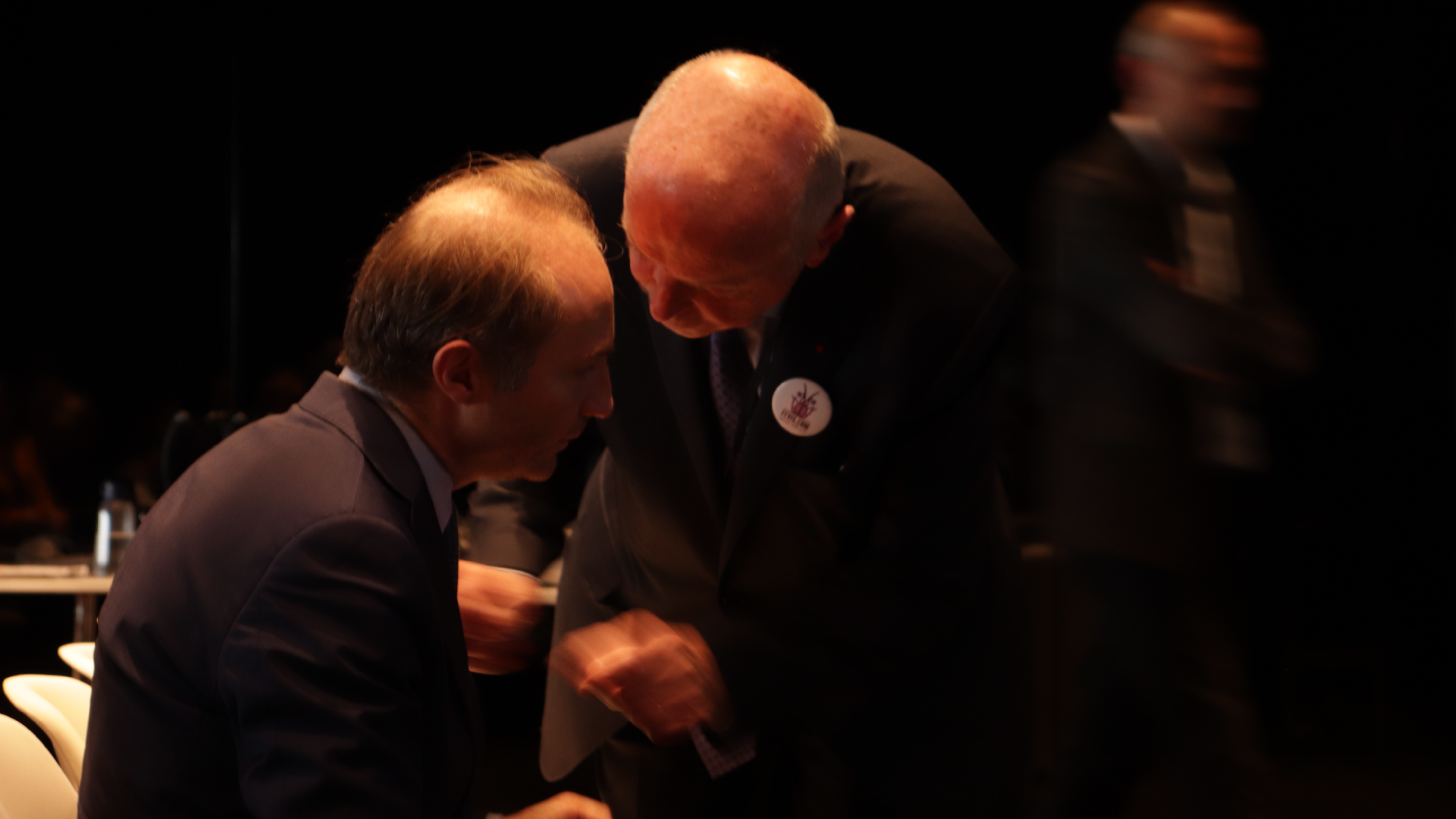 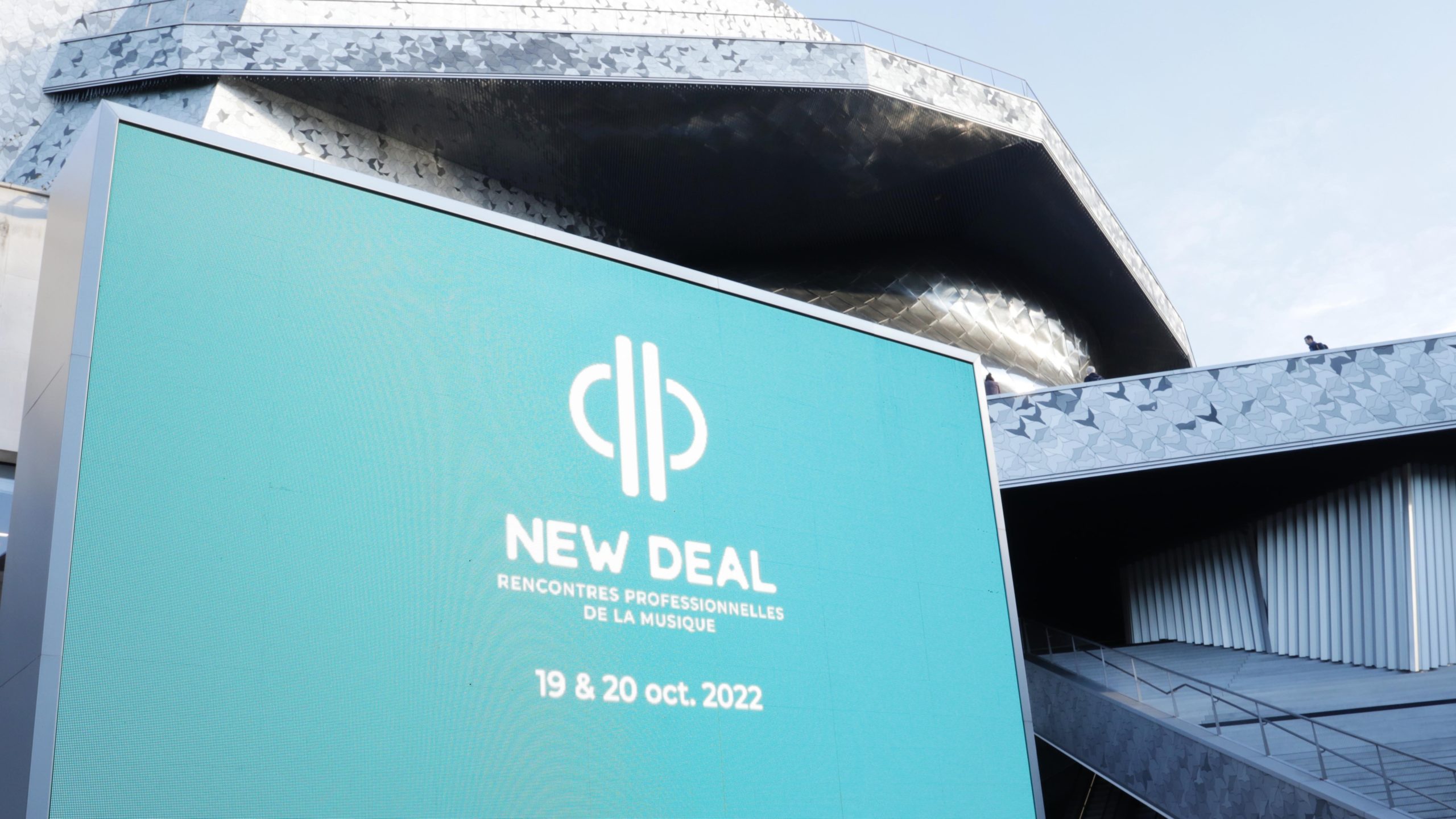 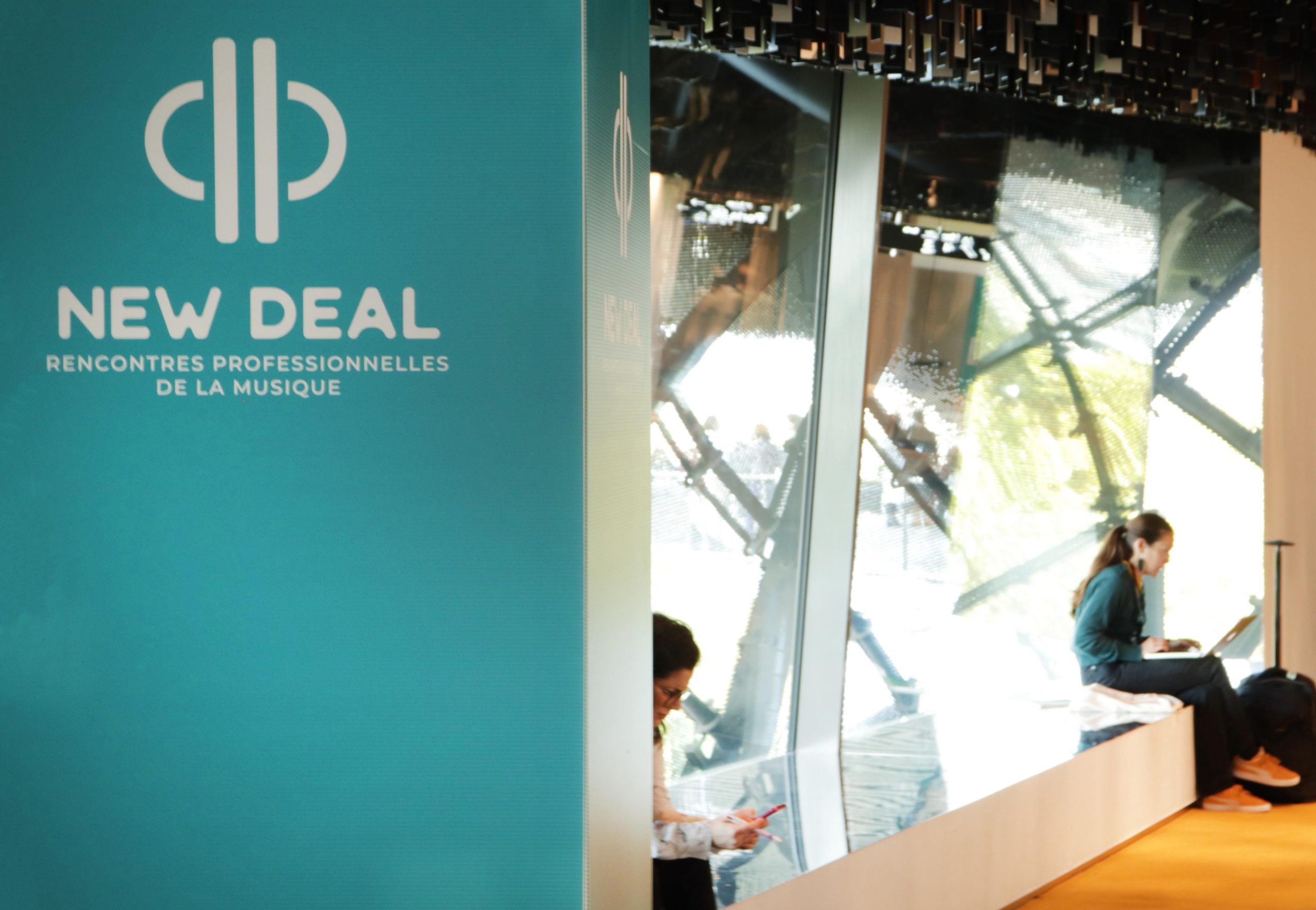