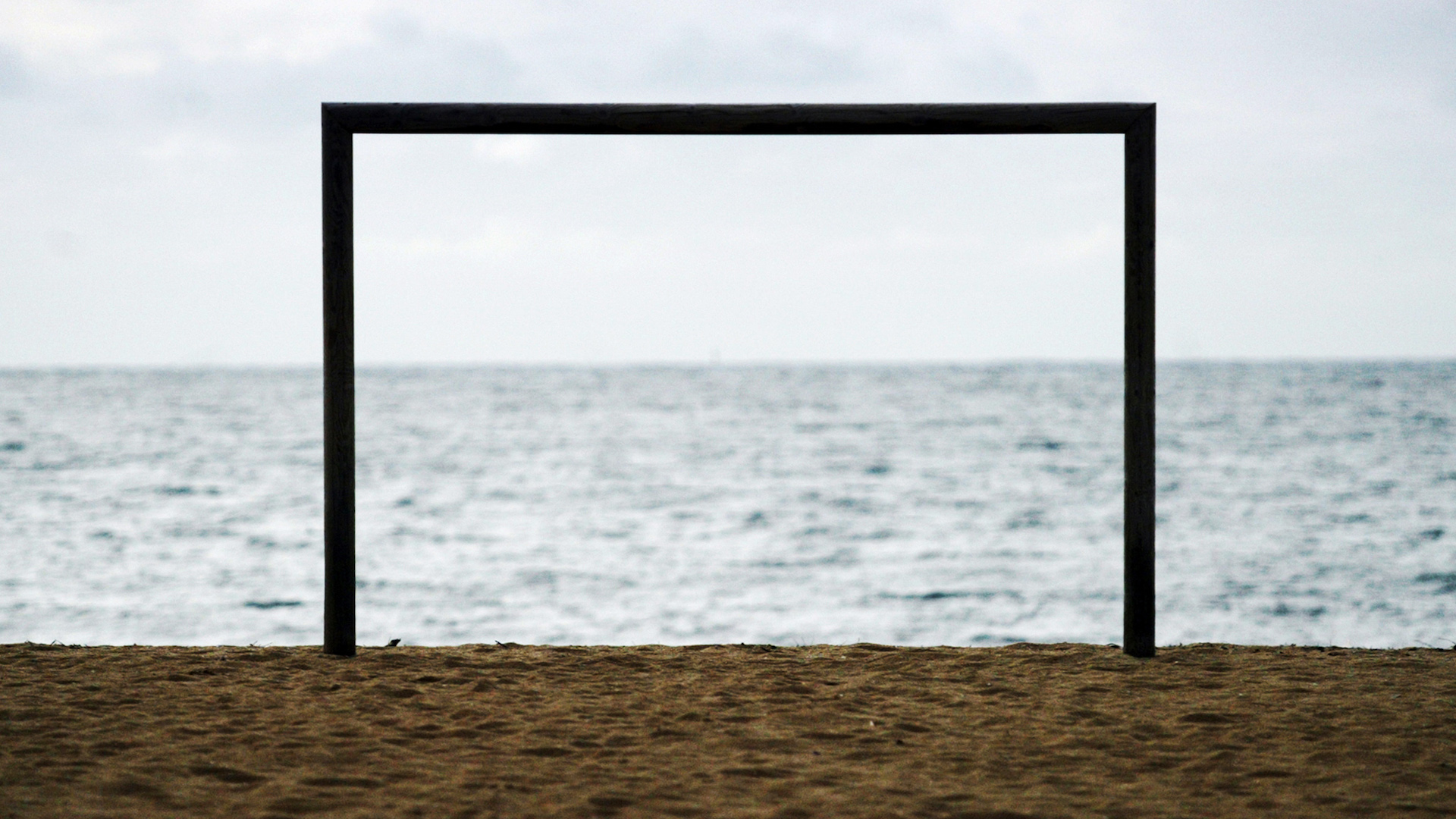 Beyond the limits
For connoisseurs and amateurs

We are not always conscious of the fragility of the musical scores of past centuries. The opportunity for an early work to be heard today depends on countless factors: whether it was preserved by someone at the time of its composition, whether it was then fortunate enough to be taken into a library collection, whether it survived fire, flood, war or pillage, and, finally, whether the manuscript or period edition is available and sufficiently legible today to allow it to be performed again. But the very act of creation of music that departs from the norms of its era is even more fragile. We usually have in mind the romantic image of a composer who must heed only his genius and his pen if he is to produce masterpieces. The reality is much more constricting: if he is a mere employee, the composer in question is duty bound to follow the tastes of his patrons, as was the case with Carl Philipp Emanuel Bach at the court of Frederick II of Prussia, where his qualities were not as appreciated as one might have imagined. And if he decides to publish, he will of course have to take into account the tastes of his audience, but also the technical abilities of potential amateur performers. In fact, the occasions when a composer finds himself absolutely free to express his ideas to the full are rare and often due to chance  such as meeting a patron of the arts who will offer him complete creative freedom. For our great good fortune, such was the situation of Emanuel Bach when Baron van Swieten commissioned him to write these Hamburg symphonies.

Gottfried van Swieten was an Austrian nobleman of Dutch descent, fascinated by music, and an amateur composer himself. He exercised the profession of diplomat in several European cities, among others as ambassador to the Berlin court of Frederick II. In the course of his peregrinations, he began to build up a collection of scores. Having returned to Vienna, he was appointed Prefect of the Imperial Library, where he developed a new card cataloguing system that was to become the standard for the following centuries, replacing the earlier list system. But his principal role in the realm of music was undoubtedly that of a patron.
He gave financial support to such composers as Mozart and Beethoven (who dedicated his First Symphony to him) and at the same time introduced them to the music of old masters’ including Bach and Handel. His contributions were as numerous as they were varied: he wrote the German librettos of Haydn’s Creation and Seasons, commissioned Mozart to make arrangements of Handel’s oratorios . . . and asked Emanuel Bach to embark on the composition of a set of symphonies in 1773.

There is no known evidence that Swieten and C. P. E. Bach ever met: when the Baron arrived in Berlin, the composer had already left to take up his new post in Hamburg. Nevertheless, the diplomat’s admiration for the music of the leading German composer of his generation is well documented. We know, in particular, that Swieten had been one of the subscribers to several publications of Emanuel’s music (an early form of crowdfunding); in 1781, he was the dedicatee of the third volume of sonatas fu?r Kenner und Liebhaber’ (for connoisseurs and amateurs), a token of gratitude on the composer’s part for his continued support. But the commission of the Symphonies Wq 182 assumed an unusual character. A later source tells us that the patron explicitly specified that no consideration of the difficulties that the performers might experience’ should limit Bach’s invention. It must be admitted that he fulfilled this clause of the contract perfectly! Perhaps the Baron was aware of Emanuel’s view of most of his published compositions, as recorded in his autobiography (I have
always been more circumscribed in them than in the few pieces I have written for myself alone’), in which case he perhaps wished to offer him an opportunity to develop his musical ideas without restrictions of any kind.

The Symphonies Wq 182 are an artistic manifesto for the sovereign imagination of Carl Philipp Emanuel Bach. This is the place where he permits himself all kinds of audacity, allowing himself to go beyond the limits in order to reach his goal: Music must above all touch the heart, in my opinion.’ With this sentiment pervading his creativity, he launches into astounding harmonic modulations (from A major to F major, from B flat major to D major!), does not shy away from breaks in the discourse, alternating, without anything to cushion the shock for the listener, between lyrical passages, freeze-frames, oneiric sections, whirlwinds of explosive scales, thereby creating wholly unique music that has no antecedent or parallel in any of his contemporaries. This he achieves not only through his writing, but also through the scope he offers to his interpreters, in these completely open pages, in which the technical difficulty of execution cannot overcome the feeling of euphoria in the presence of so exhilarating, so generous, so demanding a text.

All the peculiarities of this music stand out even more clearly when heard alongside the considerably earlier Symphony Wq 177 (a version for strings alone of the Symphony Wq 178 for wind and strings): while the composer’s genius is clearly in evidence, he is less daring here. These works are contemporary with Haydn’s Sturm und Drang’ symphonies; comparison reveals just how different and powerfully original is the path followed by C. P. E. Bach’s music. Haydn’s discourse is eminently sensitive but barely departs from a measured
and logical framework that had by then become the norm; writing at the same time, Emanuel adopts an extreme, brusque, uncompromising language. Absolute romanticism, consciously assumed from beginning to end. The natural progeny of these symphonies, at least with respect to their expressive charge, was to appear only fifty or sixty years later. The curious can hear echoes of this fierce, tender and fascinating spirit in the music of Beethoven or Mendelssohn  it is worth noting that the latter very likely played these symphonies in
Berlin during his study years.

When confronted with these scores, a perfect synthesis of Carl Philipp Emanuel Bach’s musical philosophy, the performers immediately feel what the composer expects of them: unfailing commitment, courage, impulsiveness, everything he had personally experienced in writing this music which is so liberated and original. He himself wrote: A musician cannot move others if he himself is not moved.’ We can assure you that, having been lucky enough to record this wonderful music, we have all been deeply touched!